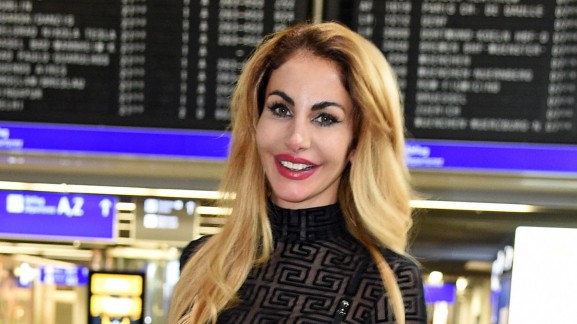 After repeated racist insults to an opponent, the RTL television channel threw the candidate Janina Youssefian out of the jungle camp. In a verbal conflict with Linda Nobat, Youssefian had repeatedly said that she should “go back to the bush where you belong” or “to your bush”.

At the urging of some candidates, Youssefian apologised, but Nobat said she could not accept the apology. The production then called all the participants of the show together and informed them that Youssefian had to leave the camp. This has now happened.

A detailed discussion of the current episode of the RTL jungle camp follows at night on SZ.de.