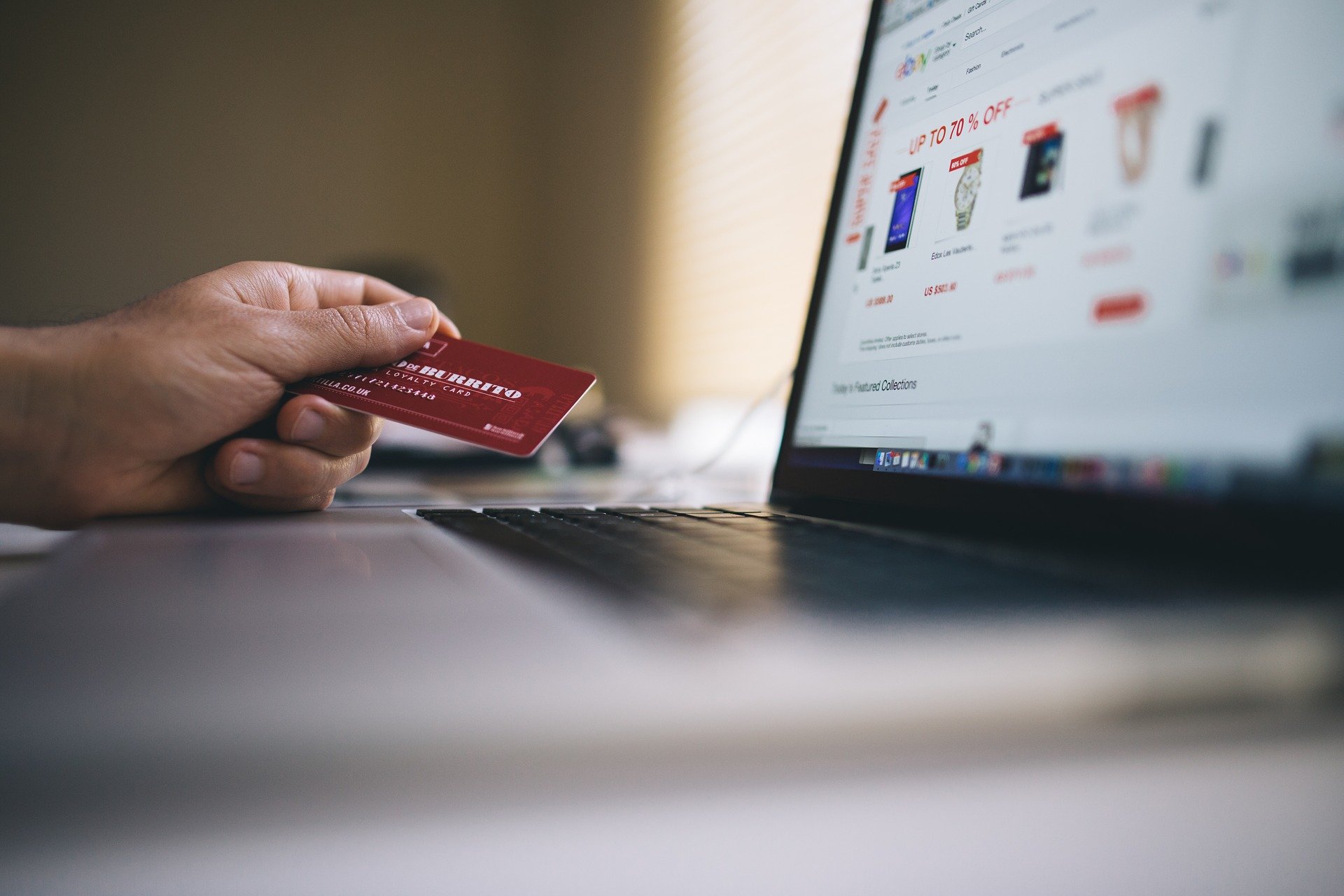 The European Commission found another low point in virtual reality last week. When examining 223 websites from 26 member states plus Iceland and Norway, numerous errors were found in the ratings on the websites. There were deficits in information about preventing false reviews, and there was no information on whether paid reviews were prohibited or flagged. The Commission now wants to ensure that EU law is observed. high time.

///// NATIONAL TRADE
Kaufland moves to the Metaverse
The Metaverse is finding more and more providers who want to use the technology. Only at the end of last week did Walmart announce that the US supermarket group was entering the digital experience, and now Kaufland also wants to enter the virtual world in Germany. According to the Handelsblatt Kaufland will now be seen for the first time in Nintendo’s “Animal Crossing: New Horizons” video game. H&M is also already represented here. The Metaverse offers opportunities for sales potential, the Handelsblatt quotes the specialist for digital marketing Helge Ruff. Companies should be there today and experiment. On other platforms, Nike, Adidas and Ralph Lauren are also part of the game.

High loss of added value due to the pandemic
According to the latest figures from Institute of German Economy (IW) the German economy has had to endure a significant loss of added value. The economic researchers come to a sum of 350 billion euros for the past two years. In the second year of the coronavirus, government spending and exports could have mitigated the losses. In addition to the difficulties in production and delivery, limited consumption options and cautious customers also had a negative impact. For the first quarter of 2022, the value could be around 50 billion euros, according to the forecast in the new IW short report. The economists are counting on an endemic phase this year. In order to make up for the losses that have started, the German economy needs strong growth.

Used clothing is becoming increasingly popular
Buying used clothing is becoming more and more popular in Germany. This is the result of two surveys by the second-hand supplier in the fashion trade Mamox Textilwirtschaft reported. For example, 84 percent of German consumers opted for a used item of clothing over a new product when making their online purchase, and around half offered their own used clothing on the appropriate platforms. The most important reason is sustainability. For 71 percent, buying second-hand led to lower expenses. 67 percent of those surveyed have bought used clothing at least once. The Internet is at the top of the shopping channels, 44 percent opted for an online platform.

The luxury fashion online retailer Yoox has set itself big goals and is targeting 30 European countries as a market for its new platform. At the start, the number of products on offer is 150,000, they come from 700 brands in the jewelry, ready-to-wear, accessories and shoes categories Textilwirtschaft. In the medium term, the retailer is planning to expand the product range to more than a million, and expanding to include cosmetics and second-hand products is also part of the corporate strategy. Yoox also wants to be active in the field of sustainable products. However, Europe will not be the only market, the aim is also to be present in the USA, the Middle East, North Africa and Japan.

Further dangers expected for the British market
The difficulties for trade between the British Isles and mainland Europe caused by Great Britain’s exit from the EU could become even worse. According to William Bain of the British Chambers of Commerce, the planned further controls played an important role here. This could have an impact on small and medium-sized companies in the food sector in particular, while larger companies can cope better with the costs, according to the business week. Since the beginning of the year there have been increased controls, which have led to longer delivery times. This has a particular impact on the grocery trade with fresh produce.

Mention Me helps online retailers find fans
The Mention Me platform has gained new creative freedom with a cash injection of 25 million US dollars. Based in London, Mention Me specializes in developing new technologies to help brands build fan bases. The company, founded in 2013, is now on the list to establish a presence in the United States, reports Tech.eu. In addition, there would be investments in the partner network and the development of new products. The use of artificial intelligence is also planned for this. The number of worldwide customers is now 450.

Diversity becomes a success factor
According to the results of the latest study by German Trade Association (HDE), the auditing and consulting firm PwC Germany and Google Germany, companies should focus on Diversity, Equity and Inclusion (DEI) in their strategy in the future. There are still deficits in the corresponding concepts in medium-sized companies, while large companies are more active. The study shows possible need for action. 55 percent of the 334 small and medium-sized enterprises (SMEs) surveyed expect diversity to become increasingly important for their own company, for 37 percent DEI is already important today. 30 percent rated the concept as neutral, and almost a third see no relevance to their business. The awareness of DEI among medium-sized companies increases with the size of the company. Of the 334 small and medium-sized enterprises (SMEs) surveyed, 55 percent expect that diversity will become an increasingly important issue for their own company in the future. For 37 percent of the participants, DEI are already important today, 30 percent are neutral. For almost a third, diversity is irrelevant to their business.

Five trendsetter complexes for 2022
Online retail can look forward to five developments this year. Reported by the results of a survey of merchants and consumers by Checkout.com Ibusiness. At the top are once again the questions and topics of sustainability, 54 percent of the customers would check the sustainability criteria before making a purchase, on the other hand ecological sustainability plays a particularly important role for 41 percent of the retailers. Social shopping has become increasingly important, 63 percent wished for corresponding options, but 49 percent did not trust the recommendations given there. The issues of digital payment options and their security continued to play a central role. The providers see deficits here, 68 percent invested in the technologies. From there it’s not far to the next topic, cyber security. For 41 percent of online trade, fraud and cyber risks were the greatest sources of danger. The fifth complex was the growing importance of online marketplaces. 25 percent of retailers feared losing market share to marketplaces.

In order to reduce the never-ending mountain of non-recyclable plastic and still use it sensibly, the start-up Byfusion is concentrating on building houses. The amount of such plastics in the US is 42 million tons annually, of which only nine percent are recycled, reports Fast Company. The mountains of plastic would now be compressed into blocks of different sizes with the help of pressure and steam. Possible uses for these By Blocks ranged from fences to walls to terraces. For the production of the blocks, no sorting of the waste is required beforehand, Byfusion has so far operated a factory in Los Angeles, twelve more are planned. So far, the company has recycled 103 tons, the goals are not modest, by 2030 the target is 100 million tons.