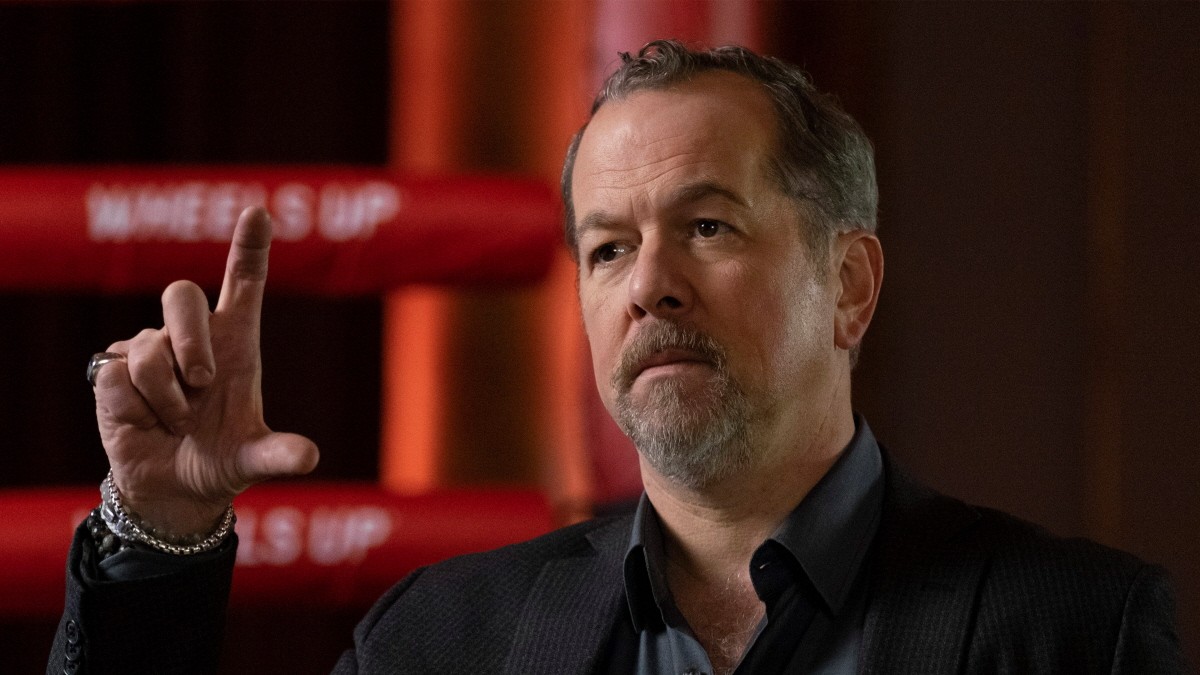 Peloton: The killer machine in the living room

You really don’t want the job of Dara Treseder, who heads up marketing and communications at Peloton. Last Friday she had to report to her bosses that it had happened again: Another character from a series climbed onto one of Peloton’s ergometer bicycles and suffered a heart attack.

Last month, the stock market price of the sports equipment manufacturer, which is already suffering from falling sales, collapsed. Mr. Big, object of desire from Sex and the City, now aged, had not survived his peloton workout at the start of the new season. The new season started on Friday Billions, a series about unscrupulous hedge fund managers. One of them, Mike “Wag” Wagner, wears a ring in which sensors secretly monitor his heart rate and transmit it to his new boss. He stands in front of a monitor with an employee and looks at what’s brewing on the jagged curve. “Sex. He’s having sex,” he says, but the staffer isn’t convinced. It looks more like a heart attack to him. Shortly thereafter, two police officers knock on the door of “Wag”, who, sweaty, climbs down from his peloton.

The devil device! It almost struck again. It almost robbed us of “Wag” if it weren’t for the technical capabilities of digital surveillance capitalism in the hands of a hedge fund boss. What would we do without her.

Something devilish is going on with the hip electric treadmills

Peloton said New York Times, the company did not know anything about the scene beforehand. She emphasized “the clear benefits of cardiovascular endurance training in helping people live long, happy lives” – just as she did with the Mr. Big thing. After his serial death, Peloton had a cardiologist speculate in a statement that it wasn’t the sport that killed him, but the cigars, the cocktails, the steaks, in short: his “living habits and maybe even his family history”. Also, at the time, the company rushed to produce a clip starring Mr. Big’s Chris North. In the clip (which went offline shortly after two women accused North of sexual assault), Mr. Big sits sprightly on a couch in front of a log fire and asks a peloton coach if she wants to go for another lap. Sport is healthy, so the message. Peloton doesn’t kill.

At least that’s how it is in real life. In the realm of fiction, on the other hand, there is increasing evidence that something diabolical is going on with the hip electric treadmills.

Perhaps it’s because the peloton has become a symbol of enforced domesticity in the pandemic – a complementary symbol to the mask. FFP2 outside, panting on the peloton inside. When the gyms closed, many people put the smart home trainers in their living rooms to ride virtual bike races with other calorie burners on their screens. So you pedal alone at home, the world out there shrivels up into a kind of computer game, but instead of the deceleration promised in spring 2020, the trainer, who is switched on from somewhere in the world, cheers you on: Go! Just a little more! Almost done! Now give everything again! Until exhaustion. More pandemic blues is not possible.

Mr. Big still trained in a spacious hall, as befits his status, but with “Wag” the walls have moved closer. A little tighter and he can’t breathe anymore. pressure on the chest. Just get out of here. The rescue by the two police officers (whom he thinks are strippers) comes just in time.

A short heart operation later, he’s back in the office, his employees gossip, one of them shouts: “He’s alive!” This is exactly what the reception should look like back to normal when the pandemic is over at some point – but of course it will be much more mundane. Oh, how exhausted we are.