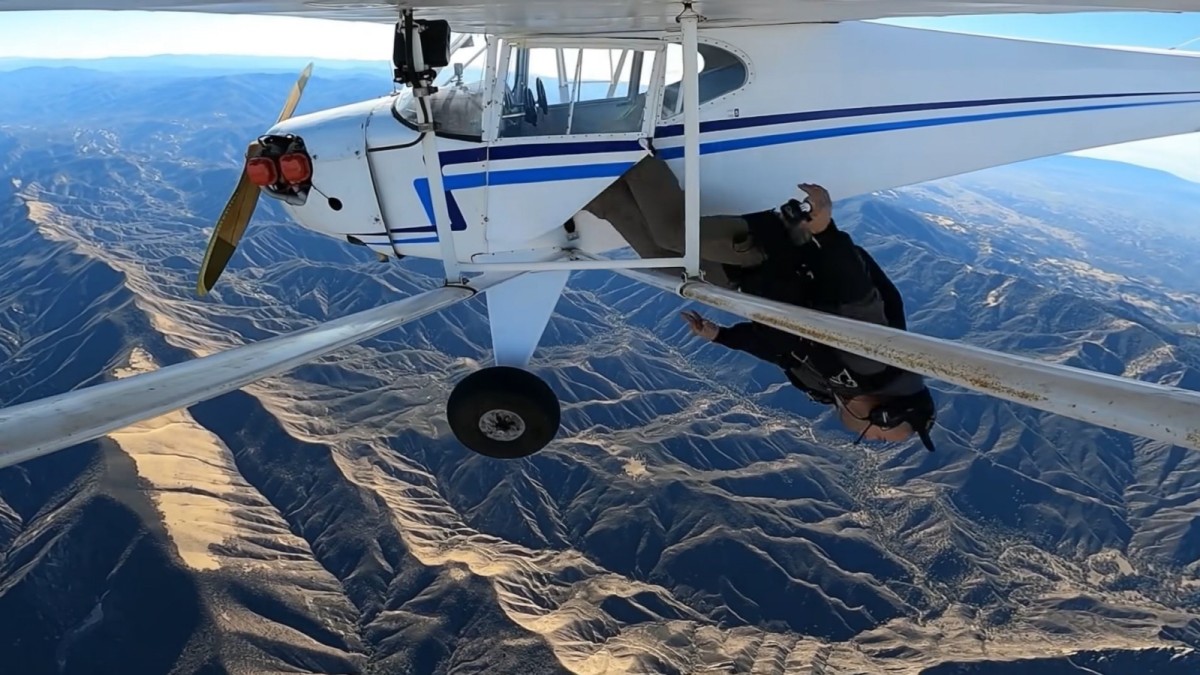 A Youtuber is accused of intentionally crashing a light aircraft. Which brings us back to the question of what people are willing to do to get attention.

Until recently, Trevor Jacob had a YouTube channel of the kind there are by the thousands. In the past eleven years, the 28-year-old American has published almost 170 videos, a lot of work over a long period of time, 131,000 people subscribe to his channel. That’s respectable, but not huge considering Trevor Jacob is also a well-known ex-Olympic snowboarder. The fact that a few thousand joined a few weeks ago has to do with a video entitled “I Crashed My Plane”.