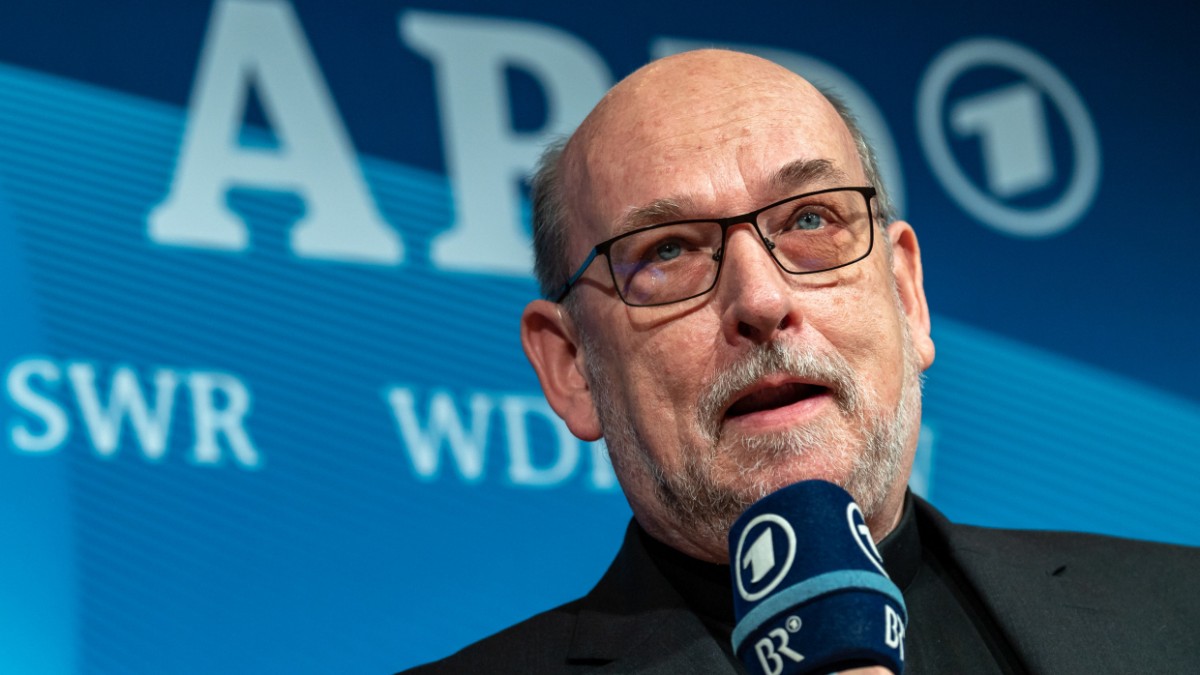 The criticism of Prelate Lorenz Wolf that Munich abuse report raises, causes considerable turmoil in the supervisory bodies of Bayerischer Rundfunk: Wolf is chairman of the BR broadcasting council; he has now handed over the business “until further notice” to his deputy, Godehard Ruppert, according to the office of the BR supervisory bodies. Broadcasting council members of the Greens and FDP had meanwhile demanded Wolf’s resignation, whom the report accuses of making mistakes in dealing with sexual abuse in his role as the long-standing chief church lawyer of the Archdiocese of Munich Freising. Wolf’s lawyer has dismissed the criticism.

Also tricky: According to the agenda at the next meeting of the broadcasting council next week, Wolf should actually stand as a candidate for a seat on the broadcaster’s board of directors, which was decided by the broadcasting council members. This will not happen – at least for the time being. Godehard Ruppert, who will chair the meeting instead of Wolf, initially took the election off the table. The committee office announced that this could also be clarified in the April meeting. The Board of Directors has seven members, five of whom are elected by the Broadcasting Council; The chairperson is Ilse Aigner, President of the Landtag, CSU.

Wolf, whose presidency of the Broadcasting Council ends in May, is said to have been proposed by CSU circles to run against the previous board of directors, Wolfgang Stöckel – that happened before the report was published. Among other things, the board of directors examines the station’s finances and monitors the management of director Katja Wildermuth. The Broadcasting Council, on the other hand, in which representatives from politics and society work, checks, among other things, whether the broadcaster is fulfilling its mandate and elects the director.

According to the responsible BR office, Lorenz Wolf has not yet withdrawn his candidacy for the board of directors. However, when asked by SZ, he said: “As long as the chairmanship of the Broadcasting Council is suspended and the allegations and suspicions have not been completely clarified, accepting a new office is out of the question.”

Next Thursday, Wolf wants to give a statement on the allegations in the abuse report in the non-public part of the Broadcasting Council meeting, the office said on request. There is a separate agenda item for this.

The BR itself did not comment on the wolf cause. On request, a station spokesman said that the sovereignty of the committees was respected.