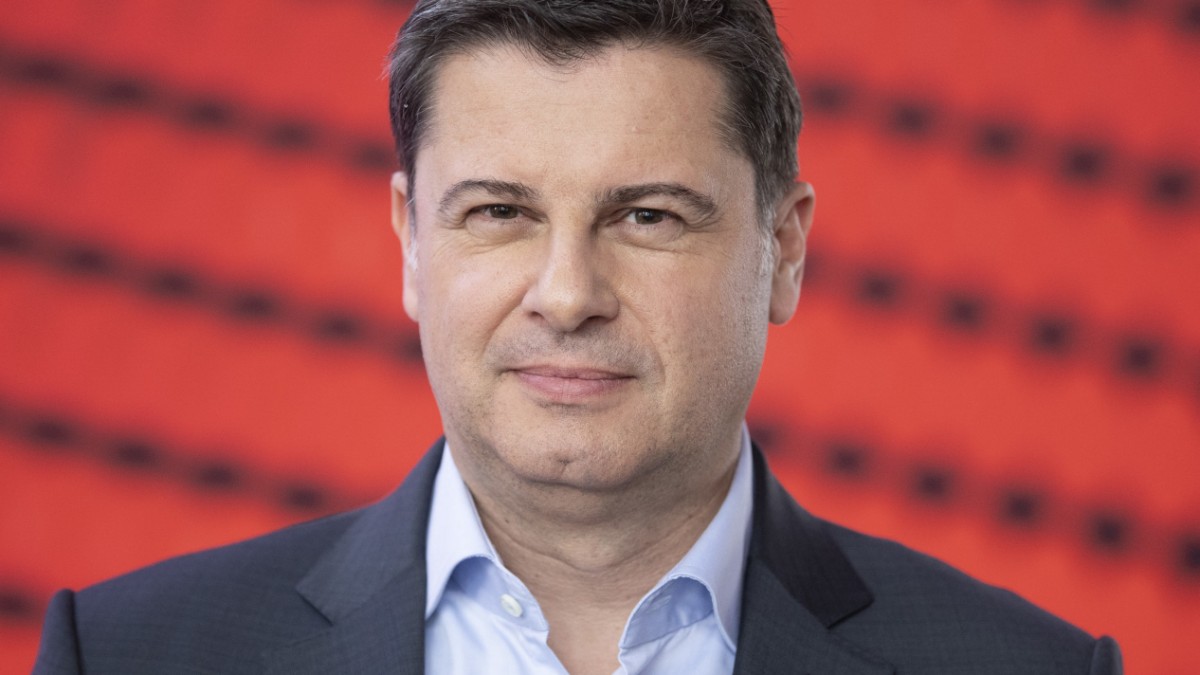 He has made a name for himself as Mister Bundesliga for many years: Christian Seifert, 52, was head of the German Football League (DFL) from 2005 until the end of last year, which brings together the 36 clubs in the first and second Bundesliga have done. Seifert, who studied communications, marketing and sociology and had previously worked at Karstadt and in the media industry, raised a lot of money for the Bundesliga, mainly because he cleverly sold the television rights at very good prices and then distributed the money to the clubs .

At the end of last year he gave up his job – and many were wondering what Seifert would do now. This has been clear since this Monday. Seifert wants to build a streaming platform for sporting events and leagues of all kinds, it should be about all sports – except football, he said. The platform primarily has handball, basketball and ice hockey in its sights, but also many other things. The start is planned for autumn 2023. Axel Springer will become a partner of Seifert, the Berlin media company will hold the majority in the planned company, and Seifert will hold the remaining shares. The sports manager will be the managing partner.

“Germany is a sports-loving nation where millions of fans are also interested in sports other than football,” said Seifert. The new platform should offer them a “new home”. Together with Springer, sports rights are now to be acquired from the various associations. “Sport belongs to Axel Springer,” said Springer CEO Mathias Döpfner. Seifert has “excellent experience and proven competence,” he praised. The American investment company KKR entered Springer three years ago and acquired almost half of the shares. It is now planned to invest and to let the media company continue to grow, especially outside of the traditional media brands image and world.

Seifert and Döpfner have known each other for a long time. As DFL boss, Seifert already had a lot to do with Springer (his successor at the top of the DFL, Donata Hopfen, also worked for Springer before). The media company had also acquired Bundesliga rights from the DFL and now shows summaries of the Bundesliga matchdays shortly after the end of the game, primarily on Bild.de. The art for Seifert and his new company will now be to earn money with other sports. Because experience has shown that there are many loyal fans outside of football, but it is unclear how willing they are to pay for them. Apparently, a platform based on the model of Dazn is planned, which shows sports itself, but can also be received via other streaming platforms.