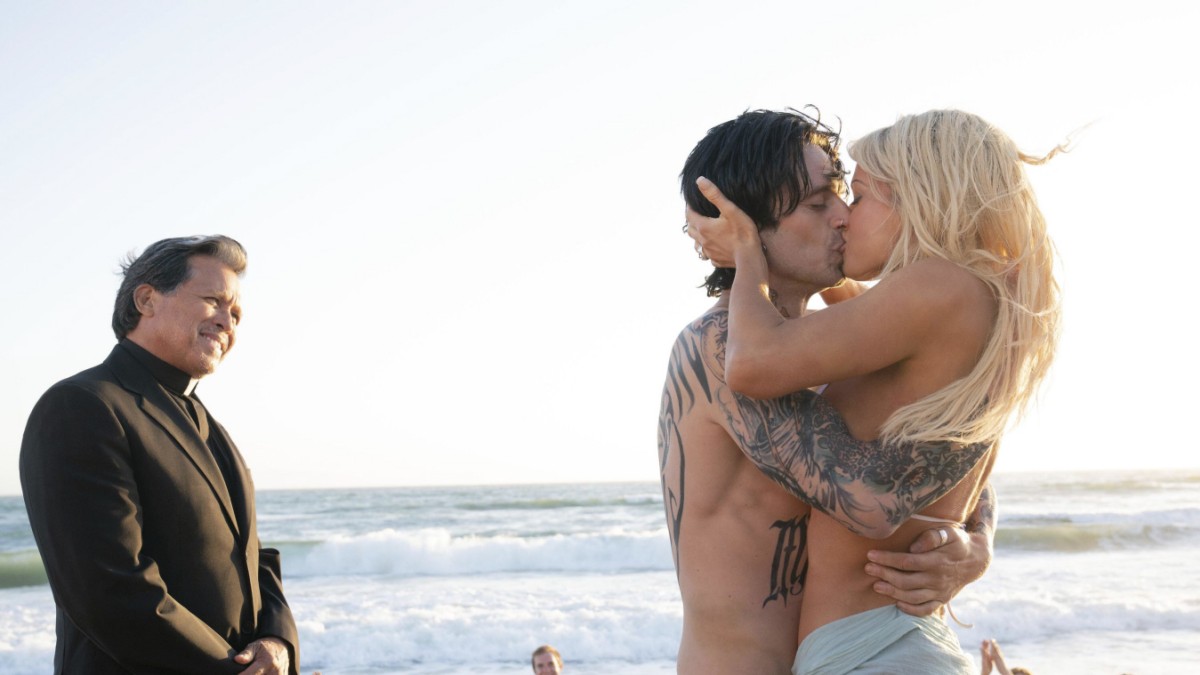 Private recordings by Pamela Anderson once catapulted internet pornography into the mainstream. The series “Pam & Tommy” now tells how it came about and how much she suffered from the consequences.

Rock musician Tommy Lee’s penis is very large and very skeptical. We find out in the second episode of the series Pam & Tommy. There’s Tommy Lee, drummer of the metal band Mötley Crüe and bad boy of Los Angeles nightlife, has just fallen in love with actress Pamela Anderson. He stands naked in front of the mirror in his hotel room and discusses his feelings with his privates. Tommy Lee says he wants to marry Pamela; computer-animated, the large penis stretches up to him and protests: he would rather have more one-night stands.