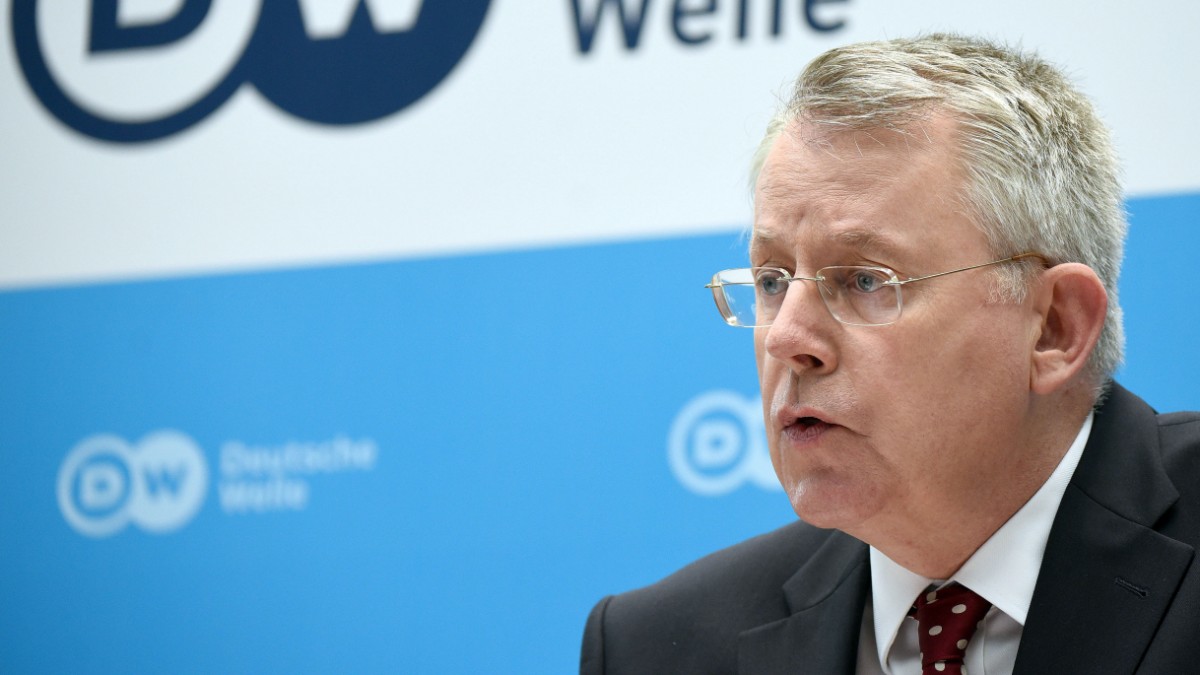 The past week ended with great solidarity for Deutsche Welle, which is supposed to promote the spread of democratic values ​​through independent journalism abroad. Russia had closed the broadcaster’s office in Moscow and revoked the accreditations of the DW employees there. However, the new week began with criticism, self-criticism in relation to allegations of anti-Semitism – and with evictions: In the cases of five employees who were initially released, a procedure for separation was initiated, and a total of eight other cases will be investigated. “I and the management are very sorry that we are in this situation,” said director Peter Limbourg at a press conference on Monday, “We admit omissions and mistakes”. In addition, the broadcaster announced extensive structural reforms, new rules of conduct and recruitment procedures as well as the revision of compliance procedures in a ten-point plan.